The Bishop’s Letter on Father Cabell B. Marbury 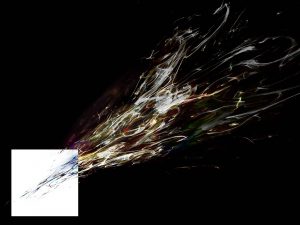 THE THIRST FOR ETERNAL LIFE with Carol Zaleski, PhD 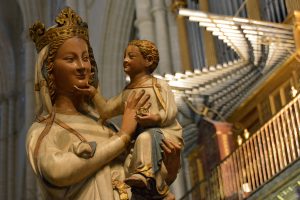 A Concert of Sacred Music