News about the Cathedral and the Albany diocese.

The Bishop’s Letter on Father Cabell B. Marbury

Click here to read the Bishop's letter on Father Cabell B....
Read More 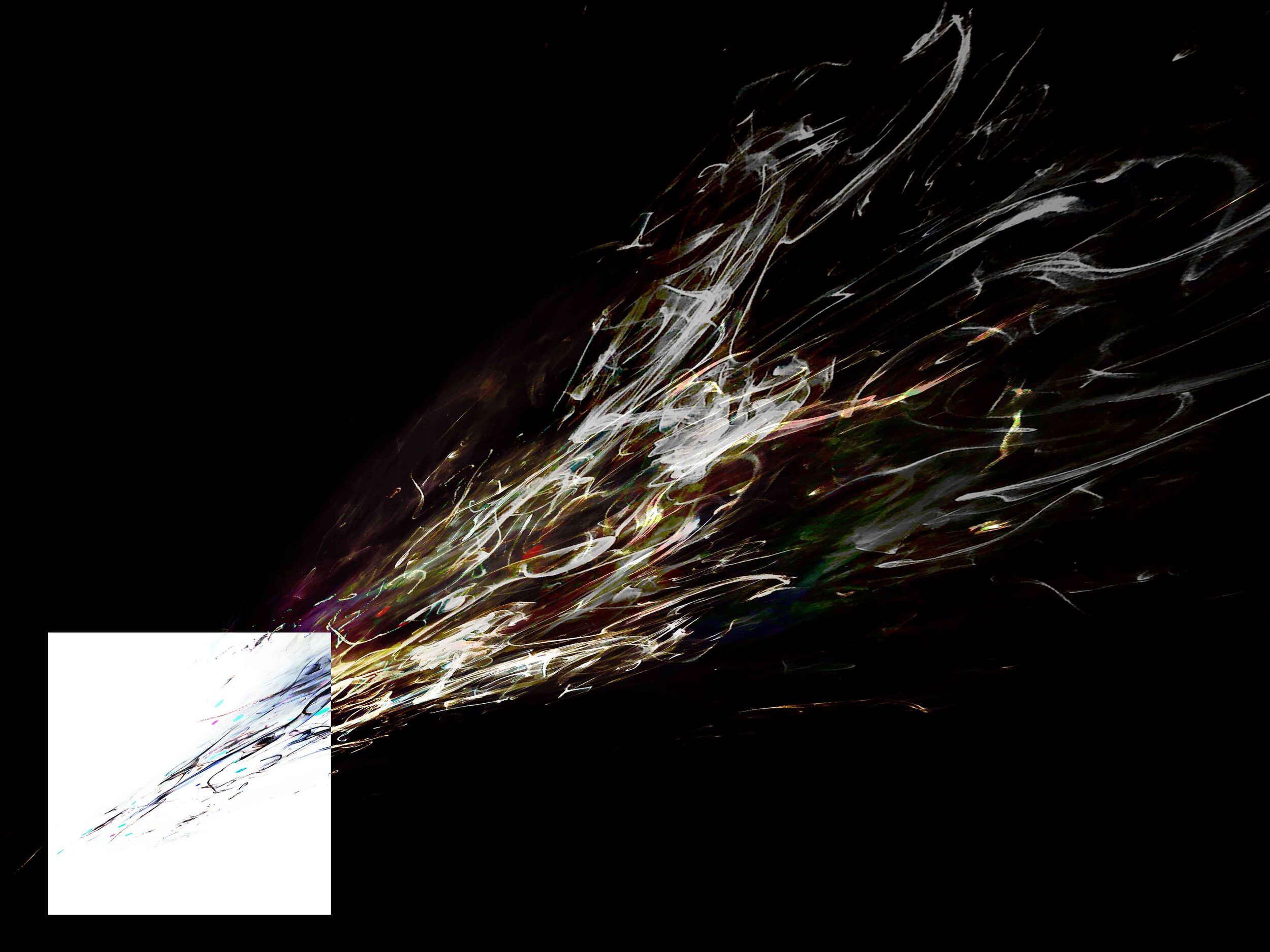 THE THIRST FOR ETERNAL LIFE with Carol Zaleski, PhD

****One ticket gives you access to both talks**** Tickets cost $15 per person online and $20 at the door and include both Friday evening at the Cathedral of...
Read More 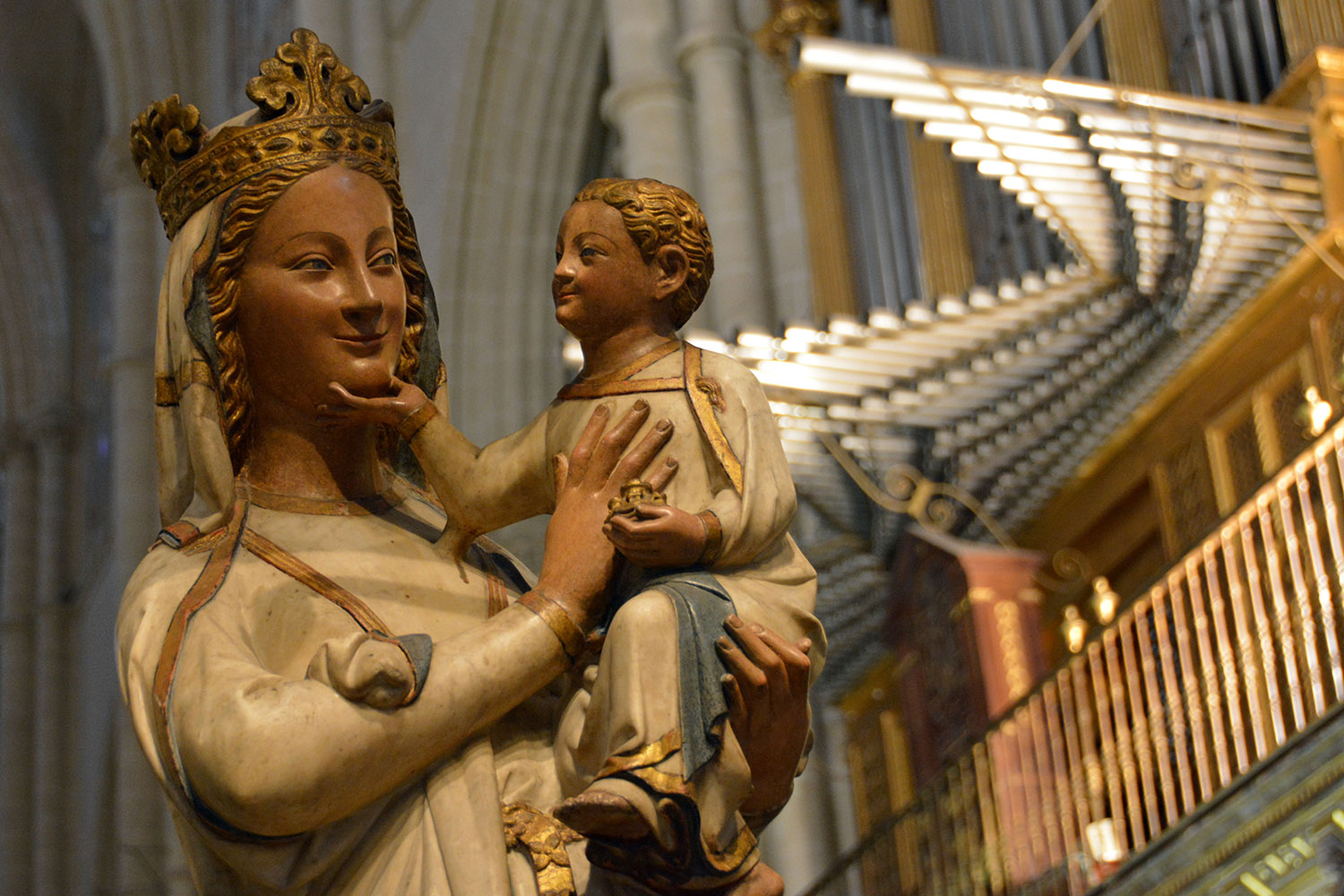 A Concert of Sacred Music

A concert of sacred music honoring the patroness of the Cathedral and the Diocese of Albany MORALES Missa Benedicta EsCælorum Regina in honor of...
Read More
1 2 3 4 5

Welcome To Your Cathedral

The Cathedral hosts major liturgical celebrations and diocesan gatherings as well as a variety of cultural events throughout the year.